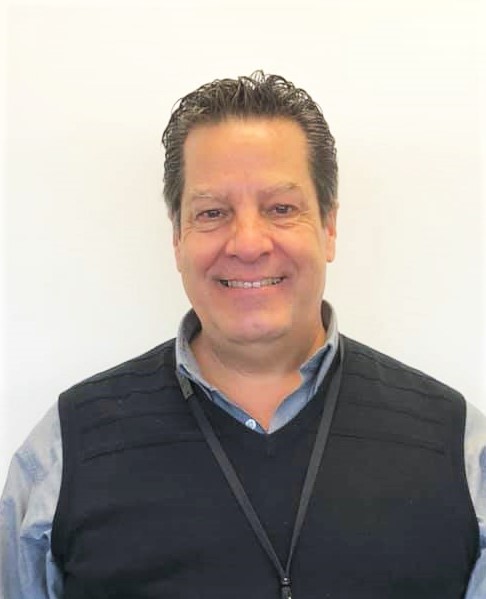 Alain has been involved since 1988 in the Big Brothers Big Sisters of Greater Montreal movement. He started as big brother of young Jonathan then as a member of the board of directors of the agency.  In 1997, he joined the tenure as managing director, where in 1998 he participated in the founding of the Big Brothers Big Sisters Montreal Foundation.  His involvement continues today with this movement which is so close to his heart as vice-president of la Collecte Foundation.